Hi, do you plan to provide a local installlation option? I.e., servers on-premises or on own cloud infraestructure?

Hi @dfernan,
thanks for bringing this up. We’re considering the possibility to add such option to our product but can’t provide any estimates right now. What features/options do you think you’d need the most in a local installation?

@AlexS thanks for the prompt response. I don’t think it’d need any new/more features but just having the ability to use on-prem or internal cloud would make it way easier for many compliance and company policies in many companies. You’d expand your user base. Instead of thinking of specific features ideally it’d be easy to do regular upgrades and maintenance but that’s always the case with Jetbrains products in my experience.

Please do consider releasing an self hosted version, better , make it a single binary so I can just drop it in a docker on a remote powerful machine, (so that I can dispose the docker when I m done) maybe treate it as an normal ide and include it in the all pack license.

Hey, how is the considering, it’s almost three years. 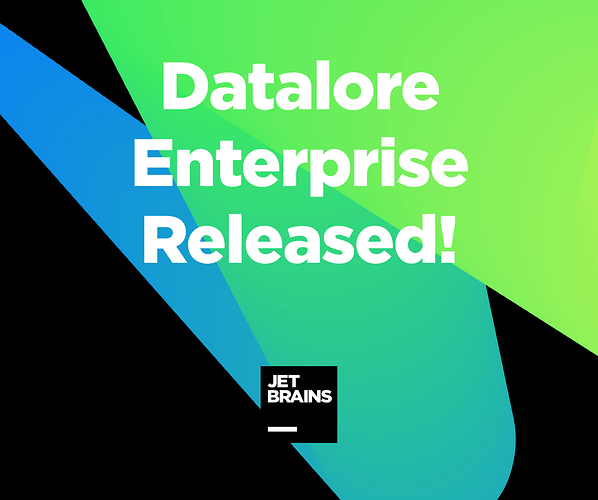 Announcing Datalore Enterprise – The Smart and Secure Jupyter Environment for...

Jupyter notebooks are arguably the most widely used tool in data science. However, when it comes to collaboration, resource management, and security...